Vistana, now an operating company of Interval Leisure Group, announced last week that Nobriga has been appointed general manager of the resort of Maui. “Ryan is the inspiring story of someone whose passion, drive and perseverance paved the way for his success,” said Angela Nolan, Zone General Manager, Hawaii, Vistana Signature Experiences. “His proven leadership and commitment to making the Westin Ka’anapali Ocean Resort Villas a home away from home for our owners and guests make him the ideal candidate for this role.

Nobriga joined Starwood Hotels & Resorts in November 1997 as a security guard at the Sheraton Maui Resort & Spa. Within a year, he was promoted to Director of Customer Service and then moved to Director of Beverage.

In 2002, Nobriga briefly left the hospitality industry and worked for the Transportation Security Administration (TSA) for six months. He soon realized that his passion was hospitality and he returned to the Sheraton Maui. He has steadily progressed by securing managerial positions in the food and beverage, hospitality and real estate operations areas, where he has received numerous accolades including Best Associate Engagement Results and Director of the year.

In October 2011, Nobriga joined the Westin Ka’anapali management team as Hotel Manager. During his tenure, he was instrumental in driving the team towards Customer Experience Index scores and multiple accolades for excellence in sustainability.

Nolan, who has been appointed Area General Manager, Hawaii, is uniquely positioned to oversee all Vistana Signature Experiences properties in the Hawaiian Islands, including The Westin Princeville Ocean Resort Villas in Kauai; The Westin Ka’anapali Ocean Resort in Maui and The Westin Nanea Ocean Villas, scheduled to open in 2017. In his new role, Nolan will ensure the region maximizes its strategic value to the business.

Nolan has been the General Manager of the Westin Ka’anapali Ocean Resort Villas since August 2011. In this role, she oversaw all resort operations, strategic planning, the owners association board of directors and owner relations. . Under his leadership, the resort was recognized for its outstanding achievements in sustainability, restoration, financial success, associate engagement, and unconditional support to the community. She also led the station to its first AAA Four Diamond award, which she held for six consecutive years.

“Angela has been an inspiration to the Westin Ka’anapali Ocean Resort Villas and a great role model for its team,” said Thorp Thomas, senior vice president of Vistana Signature Experiences. “Her strong performance, passion for our customers and commitment to the Islands have made her an obvious choice to lead our resort operations in Hawaii. “

Nolan began her career in the hospitality industry in 1995, while still in college. She began working as an intern at the Westin Maui Resort & Spa, then secured a coveted management intern position immediately upon graduation from college. She has held several management positions at the Kapalua Bay Hotel; Sheraton Maui Resort & Spa; the Trump International Hotel, Las Vegas; and Planet Hollywood Towers in Westgate, Las Vegas before becoming a hotel manager for the Westin Ka’anapali Ocean Resort Villas.

Next Key nurse typed as employee of the month 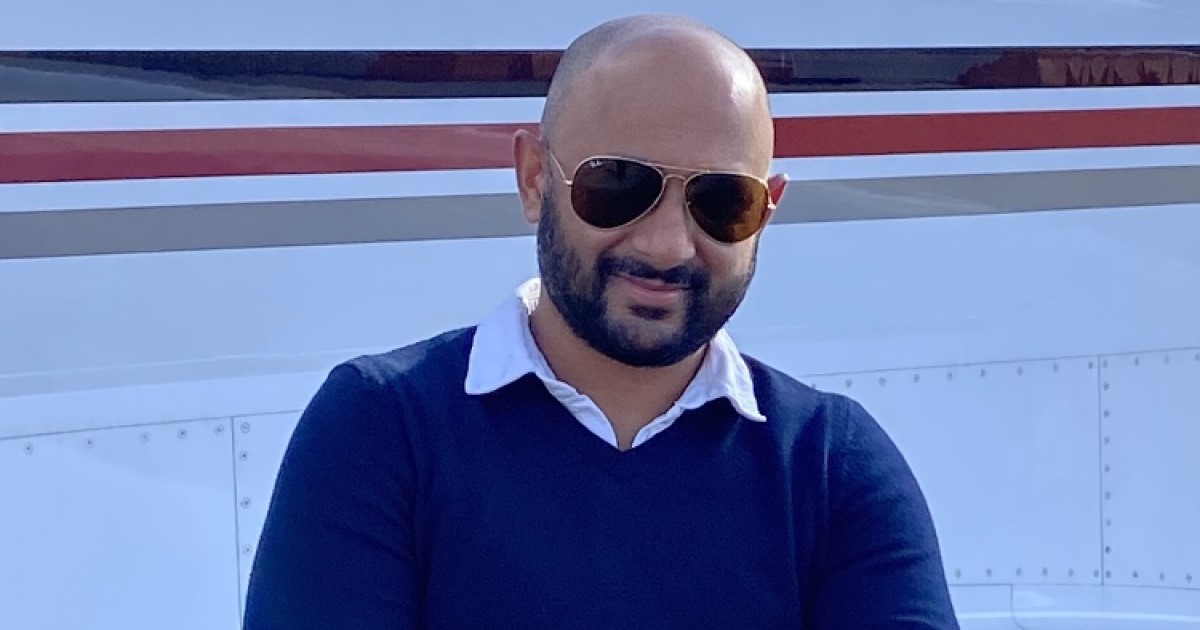