A winner has been selected from the recently announced competition for the creation of a new international symbol of accessibility, organized by the International Union of Architects (UIA) in collaboration with Rehabilitation International (RI).

The jurors met virtually on April 11 to select the best designs from a pool of 355 anonymous entries from around the world based on criteria of graphic quality, symbolism and communicative effectiveness. A press release from the organization mentioned that they were “impressed by the serious and sensitive consideration for people living with disabilities” and that “the winning designs that were abstract, simple, easily reproducible and recognizable suggested fullness, not absence. “.

Holovko was followed by German architect and graphic designer Lena Seifert, whose four-lane design the jury said was “indicative of equality and inclusiveness”. A third prize was awarded to a Czech student Barbora Tučanová, who created a “wrapping and simple design with a reflection of the original wheelchair symbol”.

Scroll down to see more information about the winners and their design submissions. 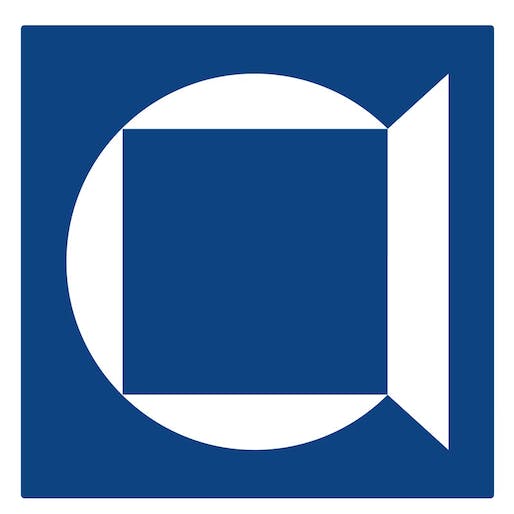 Excerpt from the description: First of all, the new accessible symbol must not show a person in any way. There are many other signs that require showing a person of a different age or sex, and it has become too complicated when it is necessary to show that an object is accessible, for example a handicapped child.

It is therefore important that the new accessible icon indicates that the building is available for the needs of all people at once and not to separate them by their disabilities. 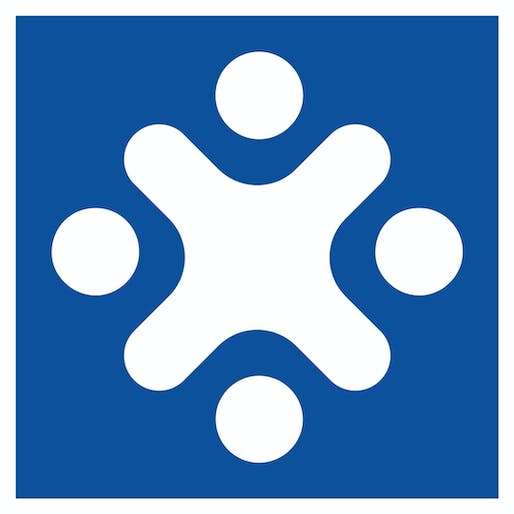 Excerpt from the description: The goal of the new accessibility symbol is the inclusion of all people, whether or not they have restrictions. It also symbolizes the social cohesion achieved through the acceptance of diversity, social relationships and strong connectivity. Also, no specific disability is addressed, nor is the established symbol. Therefore, I sought to create a symbol that represents everyone without addressing anything specific. Also, the symbols should be easy to understand for everyone, regardless of their culture, language or nation. For me, it was essential that everyone in the world could understand and interpret the symbol just by looking at it. The explanation for example in public transport can create uncertainty for everyone and will lead to a symbol that will not be accepted by everyone in the world.

The symbol is based on two main components. In the middle of the symbol I placed the letter „x“. It represents the diversity of all peoples and their various restrictions. In addition to diversity, however, the letter „x“ includes the whole crowd at the same time. For me, the letter “x” also represents diversity regardless of gender, ethnicity and culture. Outside the „x“ I placed circles around it. Each circle represents a person, which symbolizes a total of four people in the image. Visually, the four bodies of the people merge into a single “x”. This fusion is representative of social cohesion and relationships of trust with each other. This emphasizes the symbol’s strong inclusion background. Looking at the individual shapes of the symbol, you can see that the symbol is made up of circles and lines with rounded corners. Since, unlike the angular elements, a rocking effect rather than a static effect is created, mobility and agility are thus signaled once again. Circles as a form in itself have no beginning or end. Therefore, the circle symbolizes infinity, connection and protection. The outer shape of the symbol forms a square, synonymous with strength and security. 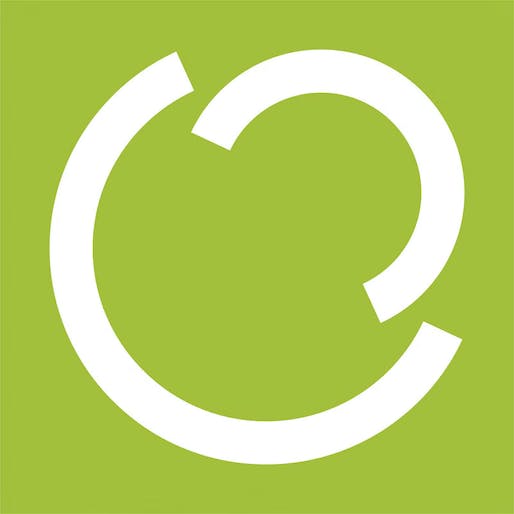 The description: The design of the new accessibility symbol is based on the original wheelchair symbol, so the same circular section as the wheelchair wheel is used in the design. This slice is then duplicated, reduced and mirrored diagonally so that these shapes create a bounded space. Its shape and definition can symbolize the indoor and outdoor environment. The pattern of the circle used also refers to the community of human society, reciprocity, support, tolerance. Two basically identical shapes, but different sizes in the pictogram show the difference and similarity of each of us. The color green, which is used in the color version of the symbol, is meant to evoke peace, life, and most importantly, the hope that each of us needs in our lives, whether disabled or not. The theme of the new international symbol of accessibility has been assigned to us as an interesting project for one hour of the Art Design course. Unfortunately, for this reason, none of the people who should be affected by this symbol have been consulted on the proposal.

When designing, I mainly drew on my own experience gained while studying architecture, which included several workshops on accessibility and design for various groups of people with disabilities. 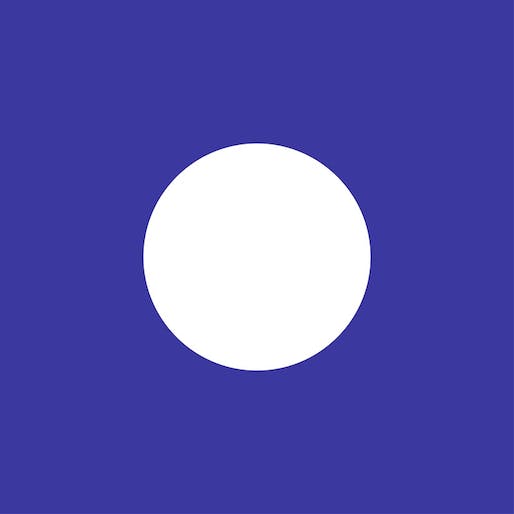 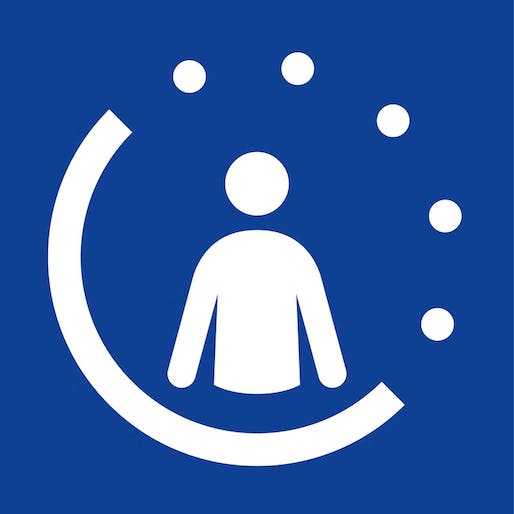 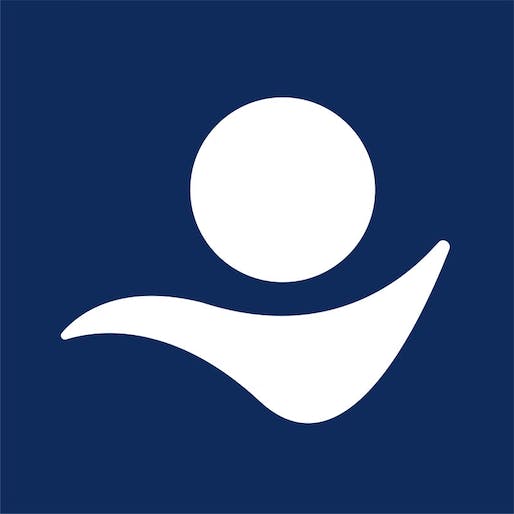