The FBI wants to keep $ 86 million in cash and millions more in jewelry and other valuables seized in a raid on a company safe in Beverly Hills, Calif., Even though a judge has specifically said that the contents of the boxes were not up for grabs. .

Prosecutors claim it is fair to have the tenants of the 369 safes lose their valuables because they were engaged in criminal activity, The Los Angeles Times reported. But there is no evidence to support the claim.

Box holders and their attorneys say the FBI is trampling on the rights of people who did not know the company, US Private Vaults, was charged in a sealed indictment with conspiracy to sell drugs and to launder money.

The warrant that US magistrate Steve Kim signed on March 17 authorized the FBI to search the company and even said, “This warrant does not authorize a search or criminal seizure of the contents of safes.”

If the FBI wanted to search the boxes, it had to meet the standard of a probable cause warrant that evidence of a felony would be found. But officers still searched around 800 boxes, filming their search and bagging the property as evidence even when the holders were unknown and not suspected of crimes.

Now the government is trying to keep money, gold and silver bars, expensive watches, and even $ 1.3 million in poker chips from a Vegas casino.

The government “cannot take things without proof in the hope that you will get them later,” Benjamin Gluck, an attorney who represents box holders suing the government to recover their property, told The Times. “The Fourth Amendment and forfeiture laws require the opposite – that you have the evidence first, and then you can take the property. “

“We have reason to believe that the articles are linked to criminal activity,” Thom Mrozek, spokesperson for the FBI’s Los Angeles office, told The Times.

The contents of around 75 of the 800 boxes initially seized have already been returned, and at least 175 more will be returned, Mrozek said. Federal authorities could not find out who owned what was stored in many others.

The indictment says US private safes marketed themselves to lure criminals who wanted to store valuables anonymously and hide from tax authorities. One of the company’s owners and a director were involved in the drug sale, and co-conspirators helped clients convert silver into gold to evade government suspicion, the Times reported.

But box owners like Joseph Ruiz, who kept $ 57,000 in cash from two legal settlements there because he doesn’t trust the banks, say the government is stealing their money.

“I am presented as a criminal and I did nothing,” Ruiz, the son of a retired Los Angeles police officer, told the newspaper. “I am a law-abiding citizen.

Ruiz joined one of 11 lawsuits filed by box owners demanding the return of their property.

It is time to speak about gold 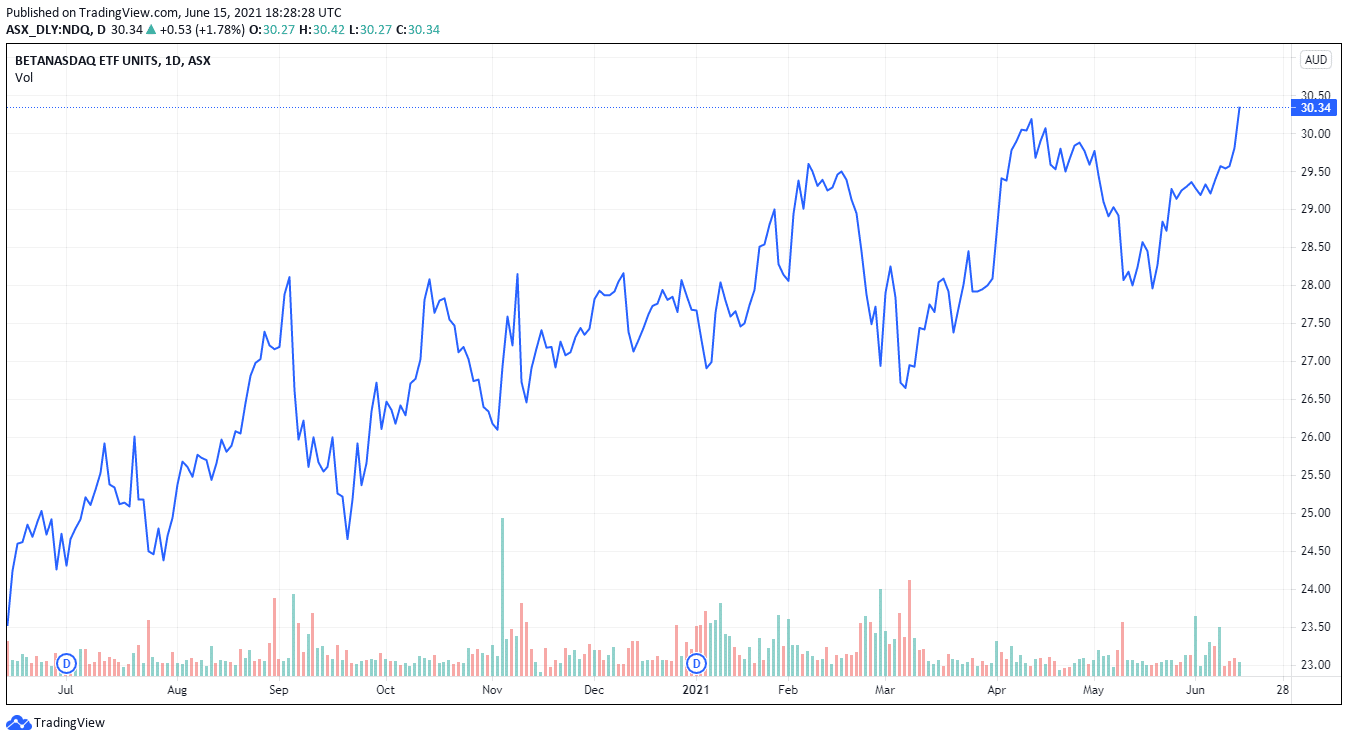