Commercial banks have reported a sharp drop in deposits as interest rates are now at their lowest level in 10 years and people are looking for other investment channels.

According to the General Statistics Office (GSO), deposit interest rates are stable in the first half of 2021 after falling sharply in 2020.

Statistics show that interest rates on deposits have fallen by 1.5-2.5% over the past year. Many banks now only pay 3.1-3.3% per annum for a one-month deposit, the lowest in the past 10 years.

The Vietnamese Association of Financial Investors (VAFI) has proposed a gradual reduction in interest rates on Vietnamese dong deposits to zero percent. It indicates that the interest rate is used in many developed economies, while the less interest rates (banks charge fees for deposits) are applied in some other countries.

The policy keeps loan interest rates low, at 2-5% per annum, which helps stimulate the development of the trading system and the stock market and provides social protection for low-income people.

However, the proposal has not been defended by experts, who believe that it is not possible to apply the zero percent interest rate policy now.

They warn that such low interest rates would encourage depositors to withdraw deposits from banks and pour money into other investment channels. This will have negative effects on the economy.

The banking system could be in danger of running out of liquidity and the economy would lack capital for production, business and consumption. In this case, customers will have to compete for bank loans, which will drive up loan interest rates. Even if interest rates on loans do not increase, the unofficial costs that businesses have to pay to obtain loans will increase.

Analysts said banks can no longer cut interest rates on deposits. If they do, the money will leave the banking system and flow into other investment channels, including securities, real estate, gold, cryptocurrency, and usury.

Meanwhile, VN Direct predicted that the deposit interest rate would rise 0.25 to 0.3 percent in the second half of the year due to strong demand for credit and greater pressure on inflation. In principle, banks should maintain attractive interest rates to attract more deposits as they have to compete with other investment channels.

According to Vietcombank Securities, interest rates on deposits fell 0.3% in the first half and remained stable at low levels. He said interest rates would remain stable in the second half of the year or increase slightly by 0.1 to 0.2%.

As for loan interest rates, they are expected to fall further, but they will not be the same across the banking system. The State Bank of Vietnam recently asked banks to cut interest rates in July to help businesses weather the hardships caused by Covid-19.

According to the State Bank of Vietnam (SBV), while some banks attracted large deposits with a 10% growth rate in the first half of the year, others reported a decline in their deposits, although their loans still have increases. ABBank, for example, fell 7.4%, SeA Bank 4.7%, NCB 4%, Saigonbank 0.3% and PG Bank 0.2%.

Previously, SBV reported that deposits of economic institutions at VND 5.26 billion were, in the first four months of the year, up 2.05%, the lowest growth rate compared to the same period of previous years. This figure was lower than the 2.34% growth rate of public deposits.

But the situation changed after May, with business deposits increasing by VND 59,121 billion, which was four-fifths of the total extra money deposited in the banking system.

The sharp rise in business deposits has been attributed to the impact of the Covid-19 pandemic. Fear of risk has led companies to deposit money in banks.

Meanwhile, public deposits are moving in the opposite direction with a slowdown growth rate since 2016.

The low interest rates on deposits were a major cause.

Some real estate developers engage in dishonest practices: an apartment is sold to several people. Developers receive deposits and

Personal and corporate cash flows deposited in banks at low interest rates have gradually increased, while capital raising in the securities industry has also been quite active.

take reservations although the legal status is unclear.

Next The Orioles spoiled Gallo and Rizzo's home debut

Investment risk: your essential guide to investing and risk 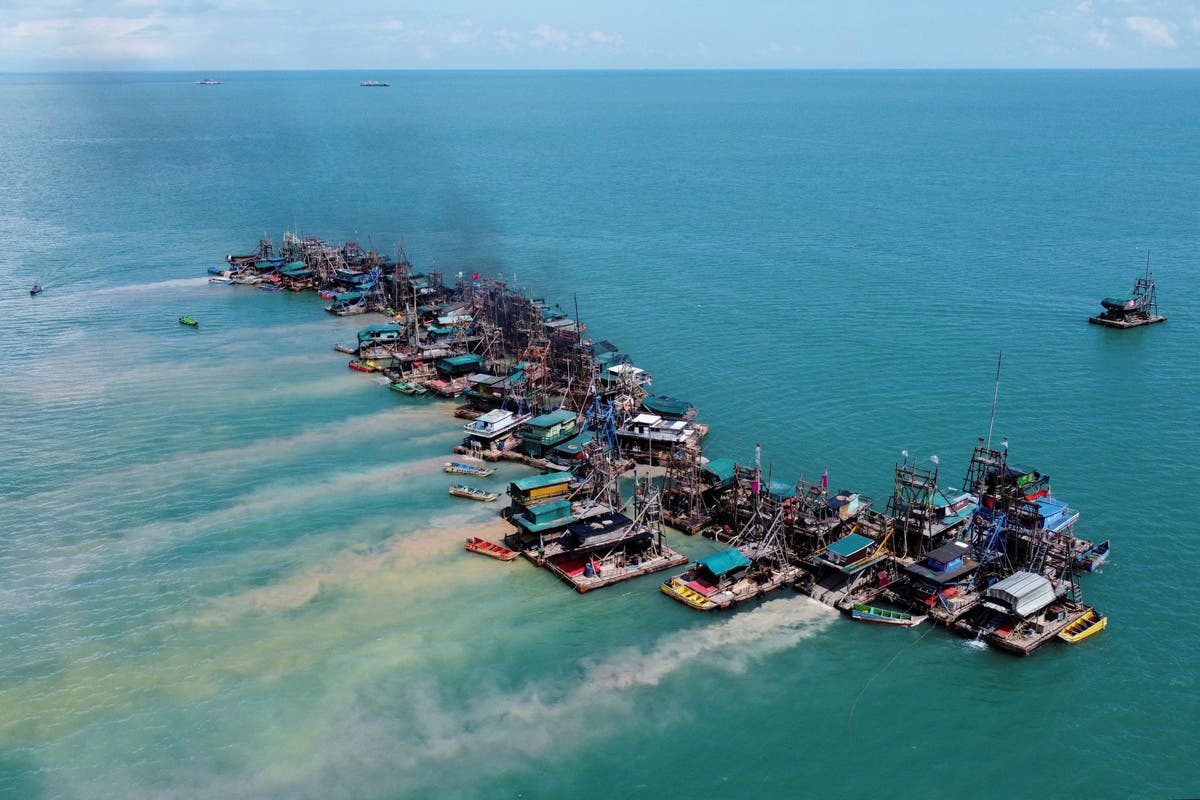 Indonesian miners extract tin from under the sea surface