Security concerns over Israeli military technology supplied to the Australian military are attracting the attention of a key intelligence-sharing ally.

The ABC may reveal that the British military approached the Australian Defense Force last year to learn more about the possible risks associated with a combat management system (BMS) developed by Elbit Systems.

A BMS provides military commanders with a detailed and comprehensive digital view of a complex battlespace, including various ground and air assets, replacing old methods such as paper maps and analog radios.

The system uses encrypted technology and networks to better coordinate units in the field and protect classified information, which means it is also a lucrative target for anyone looking to steal military secrets.

Last month, the ABC detailed fears within Defense that the multibillion-dollar BMS developed by Elbit could be used to harvest sensitive military data via a “backdoor.”

An army directive issued in April ordered the technology “not to be configured or accessible” on certain systems and demanded that items such as USB drives and software “be removed from the problem to users and consolidated and quarantined by signal support staff.

Defense insiders believe the decision to wrest the BMS from most of the Army’s equipment and networks was the culmination of a decade-long series of costly mistakes on the project by the department.

A figure familiar with Defense security discussions said that towards the end of 2020, the British military reached out to her Australian colleagues to discuss the possibility that she too was at risk.

In the UK, Elbit has been selected to provide the Morpheus Battlefield Management (BMA) application to the British Army.

The defense is removing technology developed by Israel from military equipment, fearing it could be used to harvest sensitive data.

In response to questions from the ABC, a spokesperson for the UK Ministry of Defense (MOD) declined to confirm or deny any specific security discussions with Australia.

“The MOD regularly engages with international allies and partners on procurement,” the spokesperson said.

“We have strong security procedures in place throughout the supply chain.”

The Australian Department of Defense declined to comment and has yet to publicly acknowledge that the Elbit BMS has been withdrawn by the military.

A UK-based defense figure has claimed that a task force has now been created within the Morpheus program to examine any possible security risk associated with Elbit technology, although the MOD does not confirm this.

“The MOD requires all vendors to work with the Defense Cyber ​​Protection Partnership, which ensures that cybersecurity and security controls are commensurate with the nature of the contract,” said a spokesperson.

“The MOD uses a strict accreditation process to ensure that its systems are designed and operated with commensurate security controls.”

Elbit Systems Australia, a subsidiary of Israeli defense giant Elbit Systems, has vigorously denied what it calls “security rumors” about its product.

Last week Major General McLachlan was called to a meeting with Chief Defense General Angus Campbell in Canberra, but both sides declined to say what was discussed. 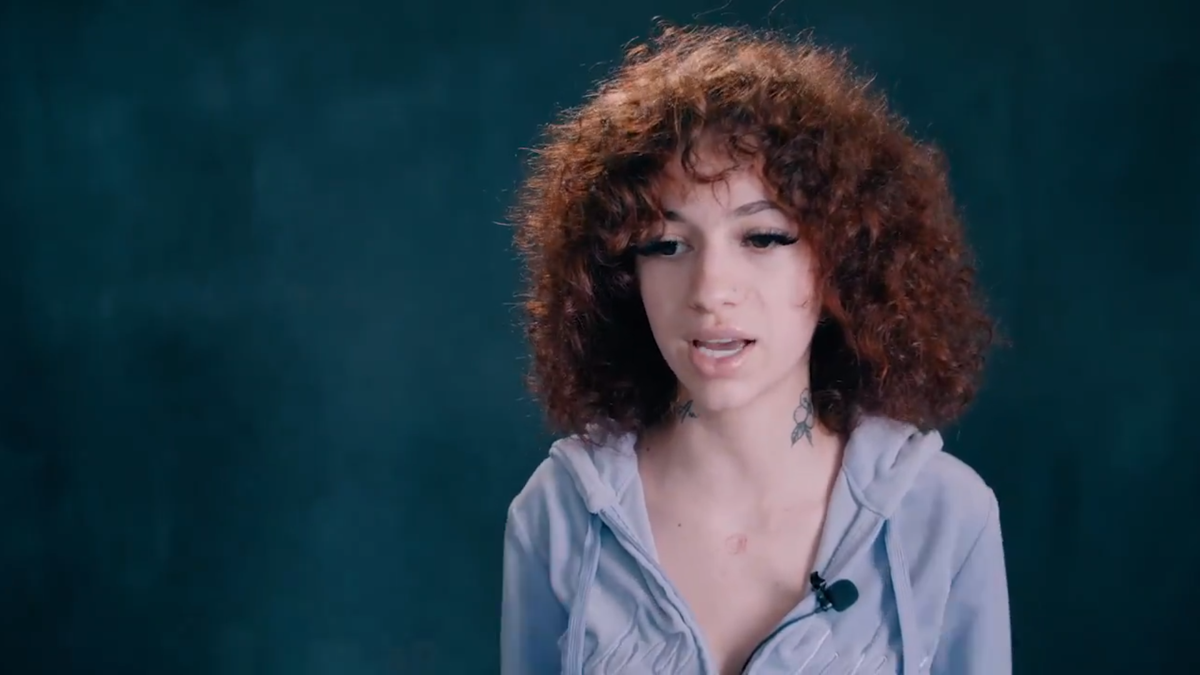