Sarma added that like other states, Assam has a system in which parties nominate their candidates for gram panchayats and urban civic body elections.

“There are a lot of people who want to contest these local polls. However, these potential candidates don’t want to tie themselves to one party to contest these polls,” the chief minister said.

He added that 762 Personal Security Officers (PSOs), who were attached to various VIPs including politicians and various other people, in the state have been withdrawn saving huge sums of money. money from the public treasury.

Earlier this year, Sarma, who also holds the interior ministry portfolio, called for the PSO culture to be abandoned.

In total, nearly 2,000 PSOs are expected to be withdrawn in the coming days and this would help us get two new battalions and use them to keep people safe, he said. 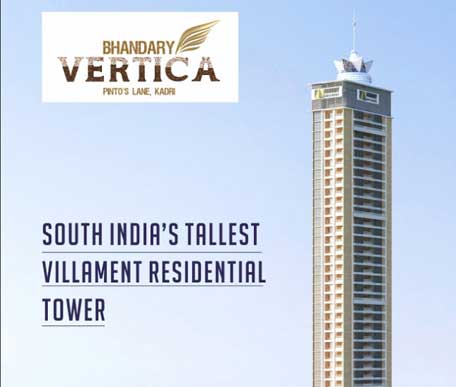